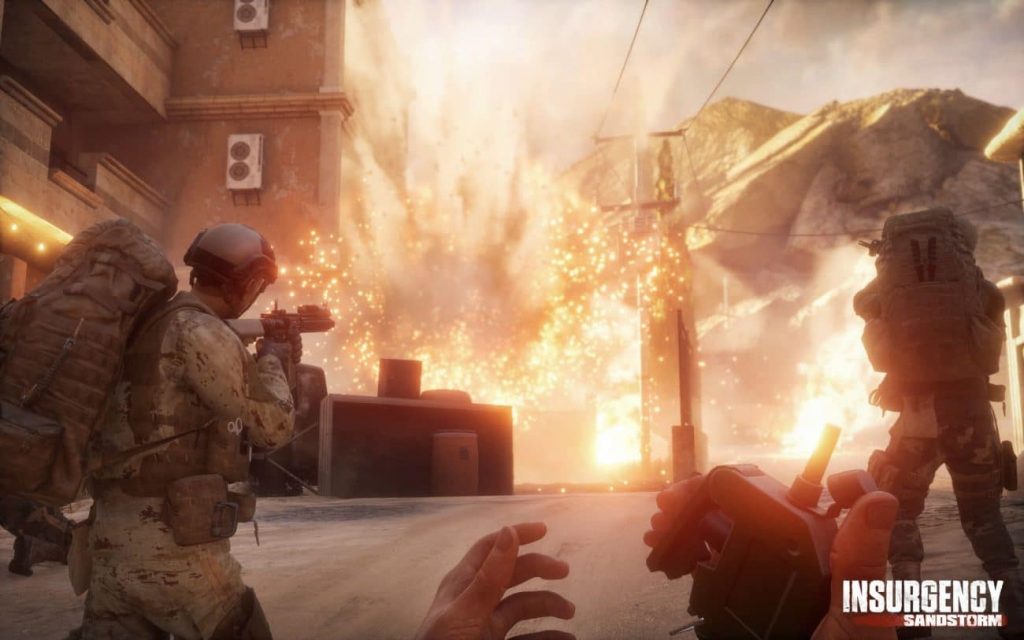 We’ve worked hard to listen to the players and make improvements to various gameplay mechanics. Our intent is to directly address player feedback about shooting and aiming not being rewarding enough of skill, to improve player movement and acceleration to feel more controlled, and to add some flexibility to certain key bindings which have been popularly requested.